The GGD 52100 Steel is a steel high carbon content, linked to chromium, used for processing when you want to achieve high hardness after hardening, between 62-66 HRC. It is a hardenable steel in oil.

It is generally used components in the bearing manufacturing industry.

Annealing: For its high carbon content of the steel GGD 52100 must undergo spheroidizing annealing to optimize its machinability. The spheroidization is performed at around 750 ° C for times ranging between 15 and 20 hours. Cool the oven.

Standardization: The treatment should be done at the temperature of 870 – 890ºC for at least 1 hour for every 25 mm. Cool air. In special cases can use forced air.

Hardening: The austenitizing tempering must be carried out between 840 – 850 ° C, maintaining the time necessary to homogenize the temperature in cross section and cooling in oil. 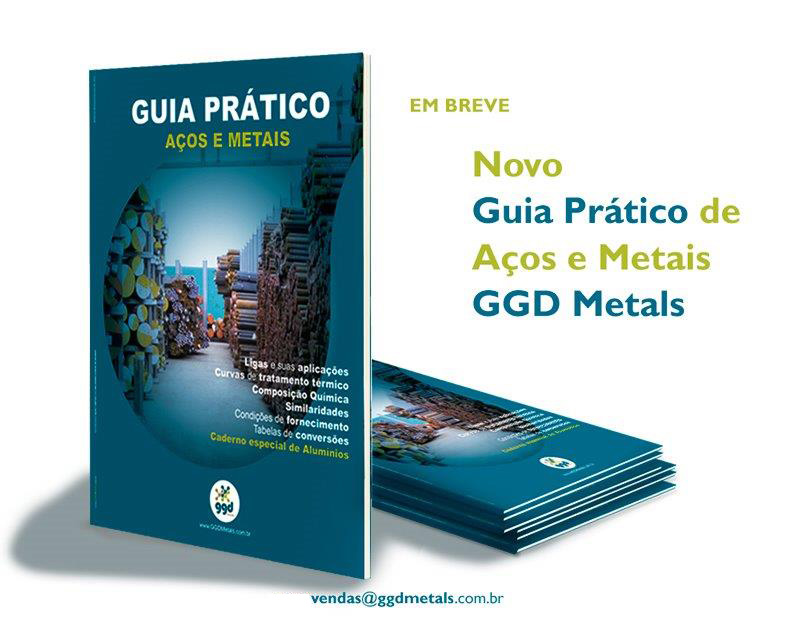